Quite a few of our animals had to be liberated from bad keeping conditions. How does the saying go: “The exception justifies the rule”? Our lynx girl Anubis is an exception to that status quo: She was treated with exceptional care to the detail in her woodsy enclosure with an area of 150 square kilometers overlooking the Main river. A near perfect keeping – if unfortunately it hadn’t been done in an illegal and secretive matter. Quite discernible that this case was neither easy for us, nor for the officials involved.

Anubis was born 2008 in a German wildlife park and given to a private person when she was just a kitten. She was held in a small, concrete cage until an animal-loving family discovered her at the age of 5 months. They managed to pay a ransom for her and even built a bigger outdoor enclosure (as big as 150 square meters) where she could be kept. Their one big mistake was that they didn‘t request permission to keep the lynx. Late 2012 the police was informed, who in turn informed the veterinary office: Report on suspicion of illegal keeping of cougars. 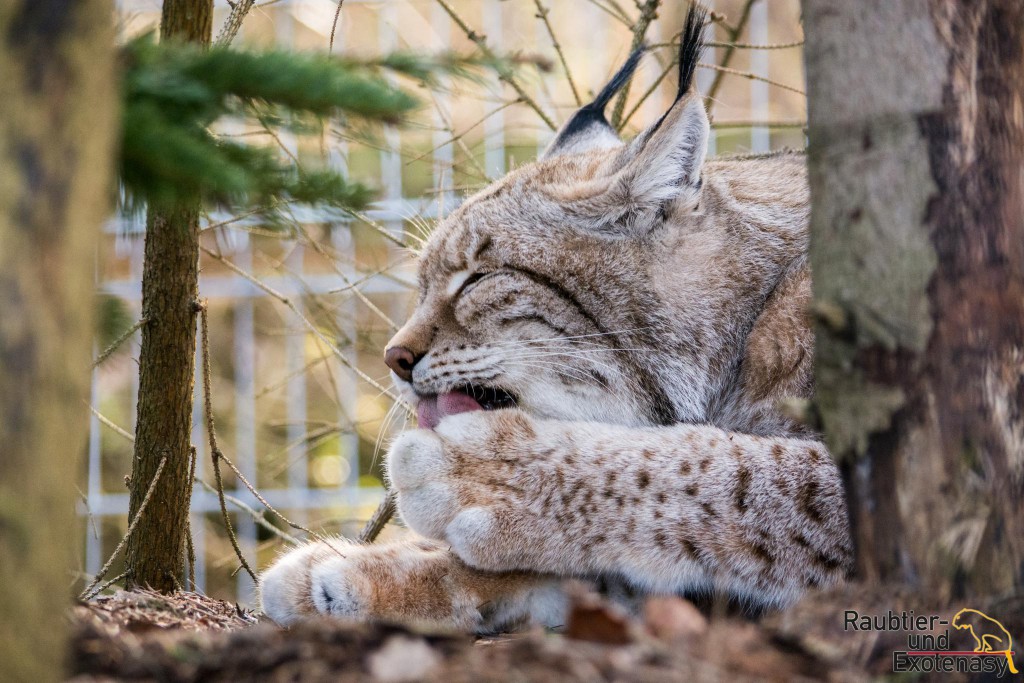 No matter how much the veterinarian office was impressed by the huge enclosure, Anubis was not allowed to stay with the family since the law dictates: Nobody is allowed to house a predator if they did not request permission beforehand. This law exists to protect the animals and therefore cannot be overruled in individual cases. The officials, the owners and even the SPEA team tried to place Anubis in a similarly big enclosure in a park or zoo. However all attempts were doomed to fail and only then was it decided that the beautiful female lynx should come to Wallersdorf. We’d like to say thanks for the support we received from Anubis‘ original family, who coincide with us in only wanting the best for her.

Anubis dealt very well with her move into the new enclosure better than expected. This has been the first time that she has come close to other exotic animals: The cougars Pünktchen and Anton on one side of her “new” enclosure, and the apes Nala and James on the other side. Naturally she missed her big outdoor enclosure which is why we started a grand construction project: An 150m2 big outdoor enclosure in the forest.

On 7th September Anubis finally moved into her newly built enclosure in the forest. It had a construction time of five months and was financed only through donations. It is about three times bigger than her enclosure next to the cougars. Anubis loves her new home and settled in even faster than into her first enclosure at SPEA. She is a very curious lynx so you’ll be sure to see her at a visit on open house even though she has plenty possibilities to hide in her big enclosure.

Construction project: An outdoor enclosure for Anubis!
Since keeping a lynx is easier than keeping a tiger or cougar – at least regarding the safety restrictions – we built an outdoor enclosure for Anubis where she can enjoy a similar areal of wood as she could in her old home. The downside? Our Sanctuary had to pay for all the material: All in all, the costs reached about 12,000€. Luckily enough, the working hours were all “donated” by volunteers or granted to us for free from the companies involved.
We would like to thank every donation in form of material, money or time to aid us in building a larger enclosure for Anubis! 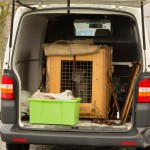 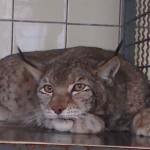 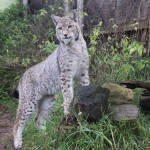 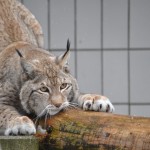 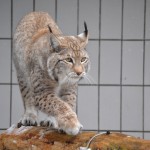 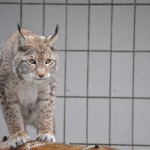 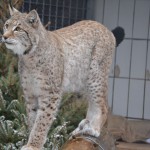 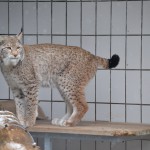 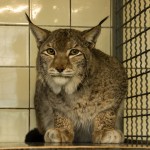 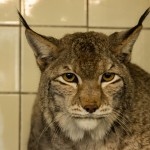 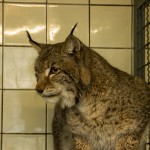 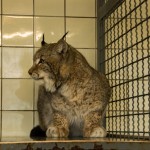 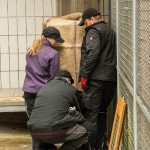 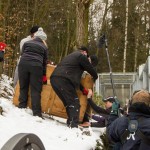 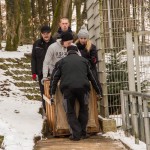 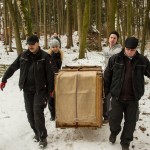 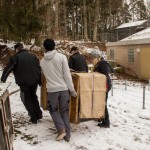 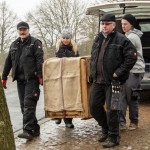 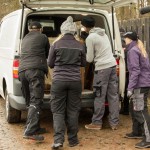 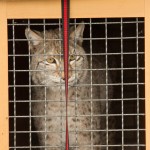